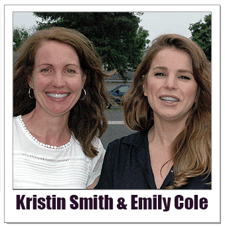 Radio is hard-baked into the DNA of World Wide Stereo.  The company's founder and CEO, Bob Cole, first became hooked on electronics as a kid growing up in the 1950s. He remembers building his own radio with some copper wire and the wooden-spool from some sewing thread. At Temple University, Mr. Cole studied behavioral psychology. After graduating, he spent 12 years as a psychologist. This is when he became fascinated with the connection between music and behavior.

In 1979, the newly married Mr. Cole his wife Karen invested $2,000 of their savings and secured a bank loan to open the first World Wide Stereo Store in Montgomeryville. This new venture combined Mr. Cole's love of gadgetry and music.

In 1985, the Cole's purchased their first radio commercial on Philadelphia radio.  The commercial featured Mr. Cole and the store's first employee, Ron, bantering about their passion for cassette players, boom boxes, and high-end hi-fi equipment. This advertising contributed to World Wide Stereo's ability to expand the size of its Montgomeryville store. In 2013, a second World Wide Stereo location opened in Ardmore, PA.

In 2008, the company finally fulfilled the promise of its name and began selling electronics 'worldwide' via www.WorldWideStereo.com. Today, e-commerce accounts for 70% of the retailer's sales.

"Our marketing mix is now primarily split between digital advertising to support our online sales, and commercials on Philadelphia radio to drive our brick-and-mortar business," says Ms. Smith.

Market research supports the company's decision to use radio advertising to capture a large share of the $1.3 billion Delaware Valley consumers will spend in electronics stores this year

Last week, for instance, Philadelphia radio reached 93% of all consumers who buy from stores like World Wide Stereo.  No other local advertising medium comes close. 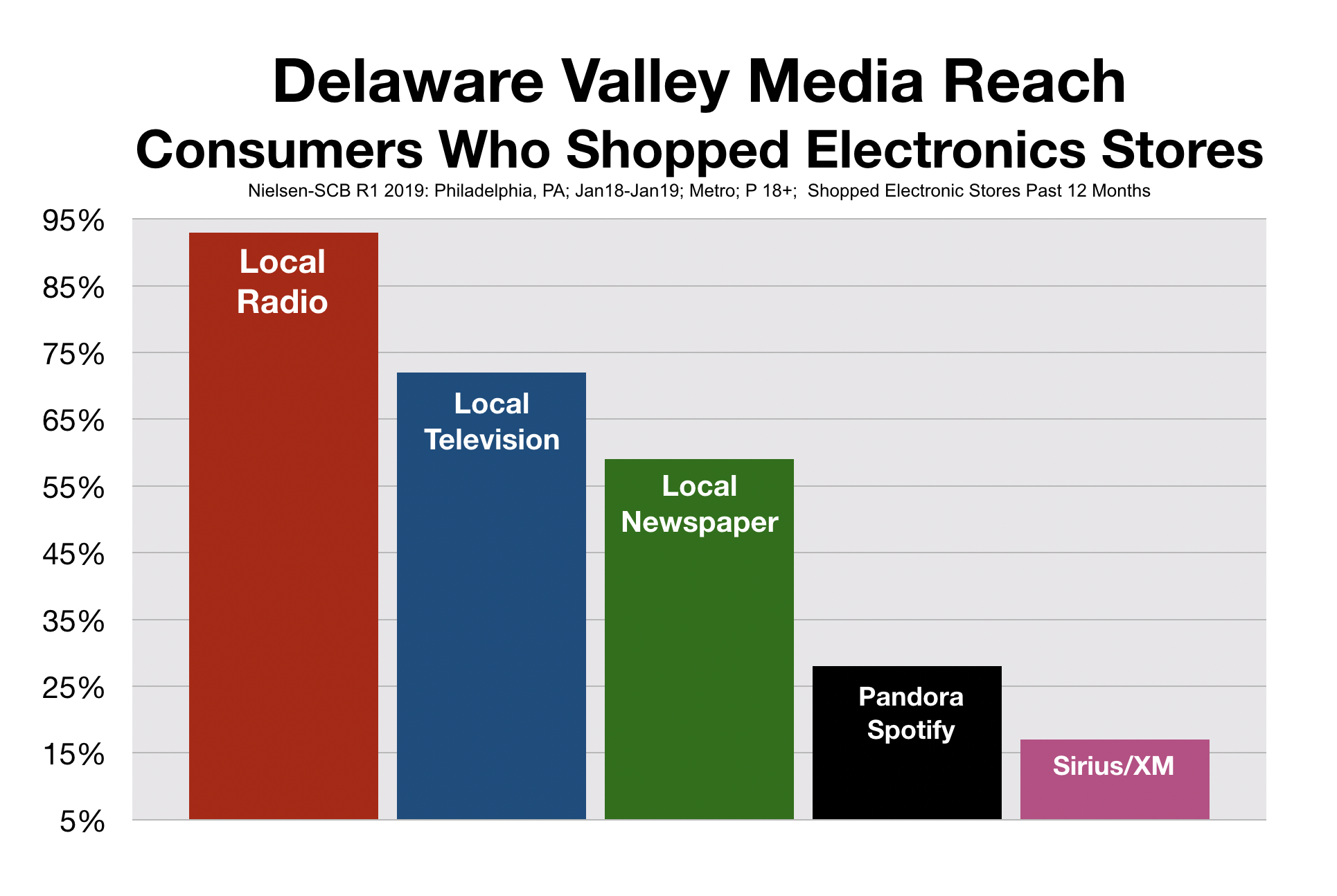 "Our local advertising is designed to bring in customers from a 25-mile circle surrounding each of our stores," says Ms. Cole. "Bob still goes on the air and straight-out tells listeners why they should drive by several box retailers to come to World Wide Stereo."

"When someone as knowledgeable and authentic as Bob explains why our stores are better place to buy, people listen, and they come."

In addition to the commercials featuring Mr. Cole, the company also uses on-air radio personalities to endorse the stores.  "These DJs are all customers of ours. We value them as an important part of our business," says Ms. Smith. "When they talk about us during their radio shows, it really builds trust between our business and their listeners."

Many local consumers first visit to World Wide Stereo is not to one of the stores, but to the company's website.

"We have a lot of customers who will shop online and pick-up at a store. Or, they will come and browse the store and then buy on the website. So, it's really important to us that our radio commercials help drive shoppers to www.worldwidestereo.com," says Ms. Cole.

To measure how effective advertising on Philadelphia radio is for bringing traffic to its website, World Wide Stereo uses attribution technology. This software measures the lift in website traffic each time a commercial airs.

Since last November, the attribution metrics reveal that on the days when the company advertises on radio, there is a 29.8% increase in website traffic.

Ms. Cole and Ms. Smith believe that advertising on Philadelphia radio can be effective for other businesses as well. Even small businesses.

"When Bob bought his first radio commercials, the advertising budget was tiny," says Ms. Smith. "So, he had the idea that he would buy commercials at the same time every day.  He figured this would reach the same people over-and-over.  He knew it wouldn't be a big audience. But the people who heard the commercials thought we were on all the time. This really kept us top of mind."

"Every year we have to decide if we are going to continue advertising on Philadelphia radio. We know it works because we're still bringing in new customers and we're still in business," says Ms. Smith. "We have no intention of pulling the plug."